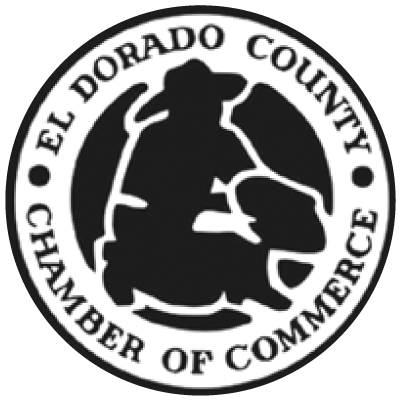 For 2015, the SFAC will work with CSU Chico to accomplish Social and Economic workshops to gather public input on the relationship between our National Forests and our communities.  In addition, SFAC will continue to hold meetings with both Forest Service Region 5 and 6 to discuss public land issues and how they can work with our Counties to address specific concerns.  We will also continue to hold meetings with our political representatives to provide information and input into current and proposed legislation that can impact or benefit our rural Counties and Communities.

SFAC has scheduled our first meeting with our political representatives in 2014.  We will be meeting in Sacramento on February 28th.  You can review the attached invitation letter to see the proposed topics and items that we will be discussing.  Given that there are many different pieces of proposed legislation, that contain forest health issues, this meeting will be an opportunity to work with our local officials and outline the critical needs of our counties.

Since our November 8, 2013 general meeting, the SFAC has continued working with our supporters from Southern Oregon.  Through the work of Douglas County Commissioner Joseph Laurence, Co-chair Southern Oregon Clean Energy Alliance (SOCEA), SFAC has gained support from Douglas, Jackson and Lake County Commissions.  Shortly, SFAC will have additional support from the Commissions from Coos,  Curry, Josephine, Klamath and Lane Counties.  The SFAC and Communities for Healthy Communities, Inc. from Southern Oregon will begin work on educational pieces after the New Year.